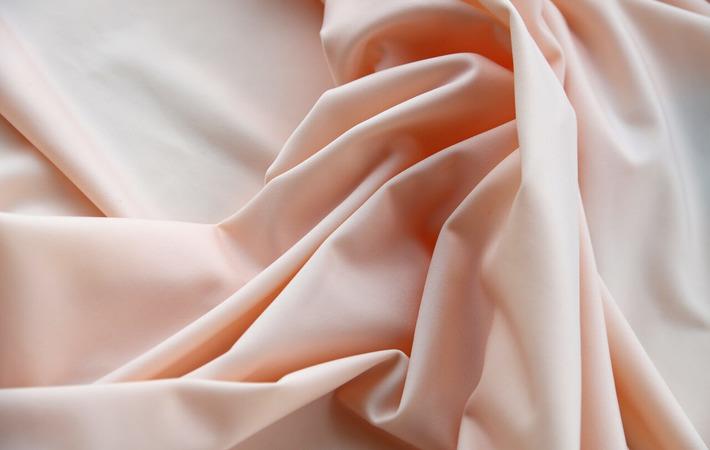 The fabrics were produced on the high-performance tricot machine HKS 2-S, which was used with a high machine gauge to create a sophisticated lapping design. This results in highly elastic fabrics. It is possible to stretch the fabric by up to 245 per cent, while still retaining a high rebound force. The elastane threads were specially incorporated to create cut-resistant edges. In addition, Jersey Evolution fabrics offer a soft, smooth surface and a flowing drape, just like their circular knitted counterparts. Unlike these, however, knitted jersey goods can be produced highly efficiently: a high-performance tricot machine can replace up to 2.5 circular knitting machines.

Warp knitting running costs are also lower since the needle units must be replaced less frequently. Compared to circular knitting machines, these key components can be used around six times longer, thus halving the cost per set.

Following the successful launch, Karl Mayer created a second Jersey Evolution series. As part of recent development work, the lapping and yarn use have been modified to achieve different fabric weights and stretch values. With regard to the lapping, variants and patterns were chosen which are commonly used by Karl Mayer’s customers and which had already proved to be highly effective in the first series.