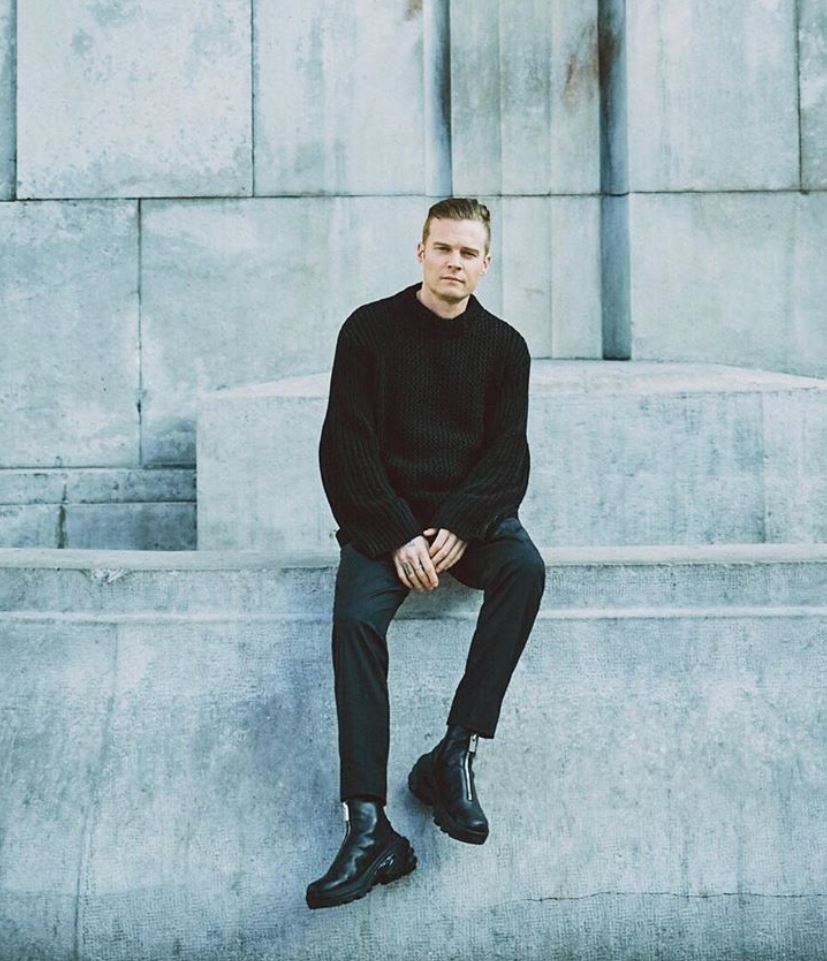 Givenchy has announced that Matthew Williams will be the French fashion house’s new creative director.

The American designer is taking the reins from Clare Waight Keller, who stepped down from the role in mid-April after three years at the helm.

In a statement, Williams, who will take on all creative responsibility for all men’s and women’s collections and present his first collection in October, said he was looking forward to moving the brand “into a new era, based on modernity and inclusivity.”In 2016, Williams won the support of many in the fashion business for his progressive approach to design after being shortlisted for the 2016 LVMH Prize for Young Fashion Designers.
Since founding his brand Alyx in 2015, Williams has also garnered a loyal following by merging street culture aesthetics with practical garment construction and has been involved in a number of collaborations with renowned international sports and luxury lifestyle brands, including Moncler and Dior.