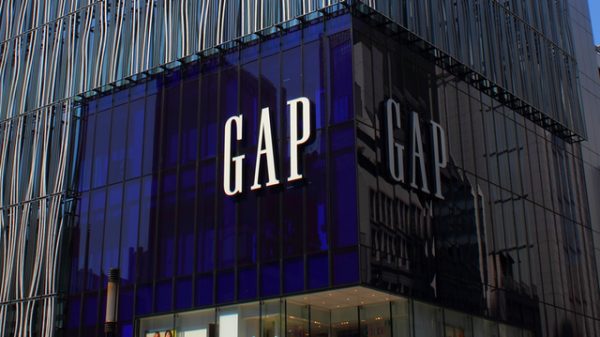 The US retailer, Gap Inc., has announced plans for closing down more than 225 stores worldwide this year, with a further batch next year. A net loss of $62 million in revenue declined 18% during the second quarter. Sales from physical companies decreased by 48%, compared with a meteorically 95% increase in online sales. During this time, the company has acquired over 3.5 million clients.

The company did not give any indication of where in the world its stores would close, or which banners are most affected by the plan, although its namesake Gap network and Banana Republic stores seem to be performing the worst. As at August 1, Gap Inc had 1643 stores trading under those two brands.
The decline in sales in physical stores during the quarter was caused by enforced temporary closures due to the Covid-19 pandemic, with shops beginning to reopen from May. As of August 1, about 90 percent of its stores globally were trading again. Worldwide sales by the Gap brand were down 28 percent and at Banana Republic by 52 percent. Old Navy performed better, down by 5 percent overall, and aided by a 136-per-cent increase online. Athleta was the standout, boosted by consumers purchasing more relaxing apparel as they moved to work from home. Sales were up 6 percent overall, and online by 74 percent.