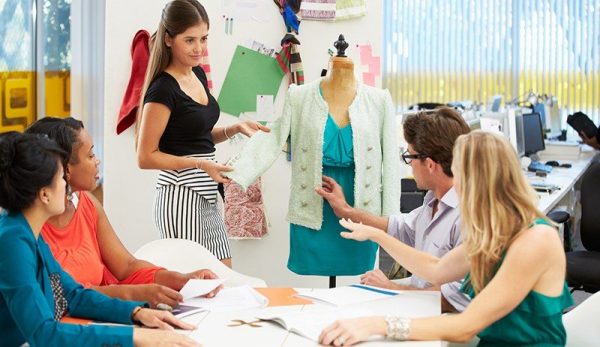 In a report by the USFIA, 90 percent of fashion firms plan to increase their contracting, especially in the manufacturing and supply chain positions, even though optimism about the future of the industry is shrinking due to the outbreak. Even though the fashion companies have diversified their sourcing across Asia and, to a lesser degree, in Mexico and Sub-Saharan Africa this year, China remains at the forefront of apparel sourcing and development. These companies are based in the long term on seeking partners outside China that satisfy expectations of quality and compliance.

Many businesses were pressured to use less cash due to the greater economic effects of the pandemic. 90 percent of firms expect sales revenues to decline due to the deterioration of customer demands this year in the USFIA survey. According to the report, fashion companies postponed and/or canceled orders due to low demand, which in turn affected suppliers in Bangladesh and India. The study states that respondents are more vigilant to cancel Vietnam orders because many people believe that it is the next China for clothing procurement.
The study states that the US-Mexico-Canada Deal was finalized by July with a renewed interest in moving the production and supply beyond China. The agreement enables textile fibers to be manufactured worldwide, but in one of the three participating countries, components such as sewing thread, pocket bag material, and narrow elastic bands must be obtained to apply.
Tim Yu, Resilience 360’s supply chain risk intelligence analyst, said businesses should use supply chain mapping to understand whether their current sourcing blend will allow them to benefit from the benefits of the USMCA.