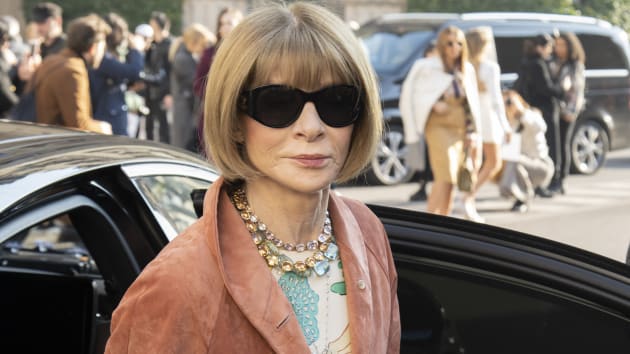 Anna Wintour, the longtime editor of Vogue, said Wednesday that the coronavirus pandemic has been “catastrophic” for the fashion industry, devastating emerging designers and big retailers alike.

“I think it’s really giving the industry a pause,” Wintour said on CNBC’s “Closing Bell.” “I think everybody is rethinking what the fashion industry stands for, what it means, what it should be.”

“It’s the small businesses, whether you call them luxury or accessible, or whatever it may be, that are simply struggling because they have no sources of revenue coming in,” Wintour added.
She said it is why Vogue and the Council of Fashion Designers of America partnered with Amazon to launch a digital storefront this month that features the work of small and medium-sized designers. Vogue and CFDA in April launched a fundraising effort called “A Common Thread,” which gives grants to those in fashion who are struggling during the pandemic.

“This was an opportunity for the industry … to help these people and make them understand that there is indeed a future for young creative talent and that they aren’t going to have to close up shop,” said Wintour, who noted Amazon’s $500,000 donation to “A Common Thread.”
Wintour, who has led iconic Vogue since 1988, said she believes the Covid-19 crisis will alter how people approach fashion in the future, with an eye toward sustainability and “the value of what they’re buying, whatever the price point.”
“And I think it’s an opportunity for everybody to slow down, produce less, and really make the world over fall in love with the creativity and passion of fashion,” Wintour said. “And maybe have a little bit less of an emphasis on things moving so quickly and an emphasis always on what’s new.” 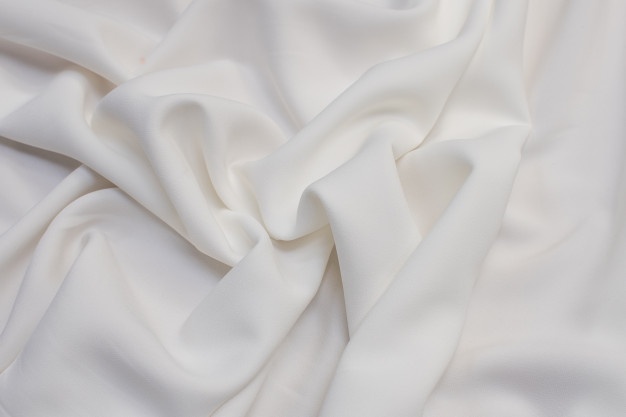 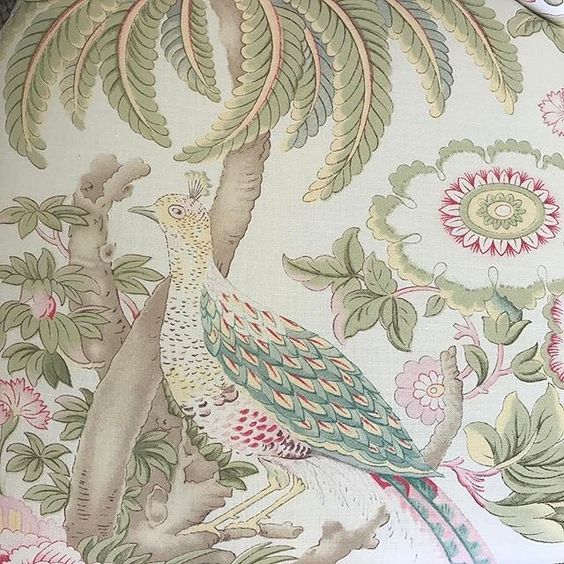 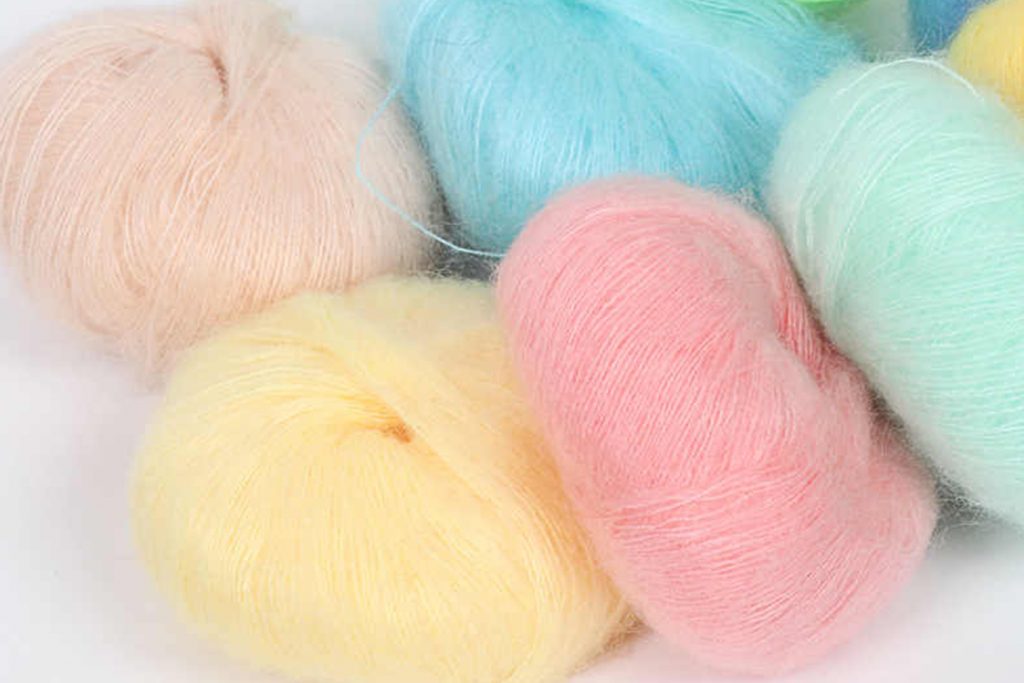 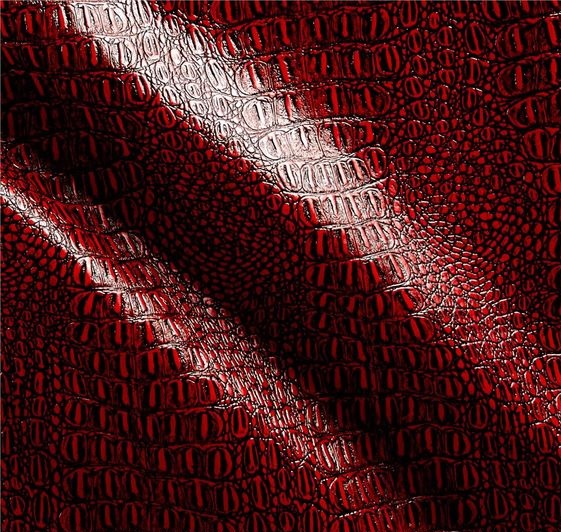